University District Food Bank (UDFB) is Seattle's biggest, most vibrant food rescue network, and it has helped combat hunger in the Northeast Seattle neighborhoods for nearly forty years. UDFB mainly uses four programs to reach the underserved population, which would not be possible to run smoothly without the generous support from donors and volunteers. This little pamphlet intends to make information more accessible to UDFB's customers, highlight stakeholders within the current network, and promote UDFB as an organization for social good, thus attracting the interest of potential stakeholders. 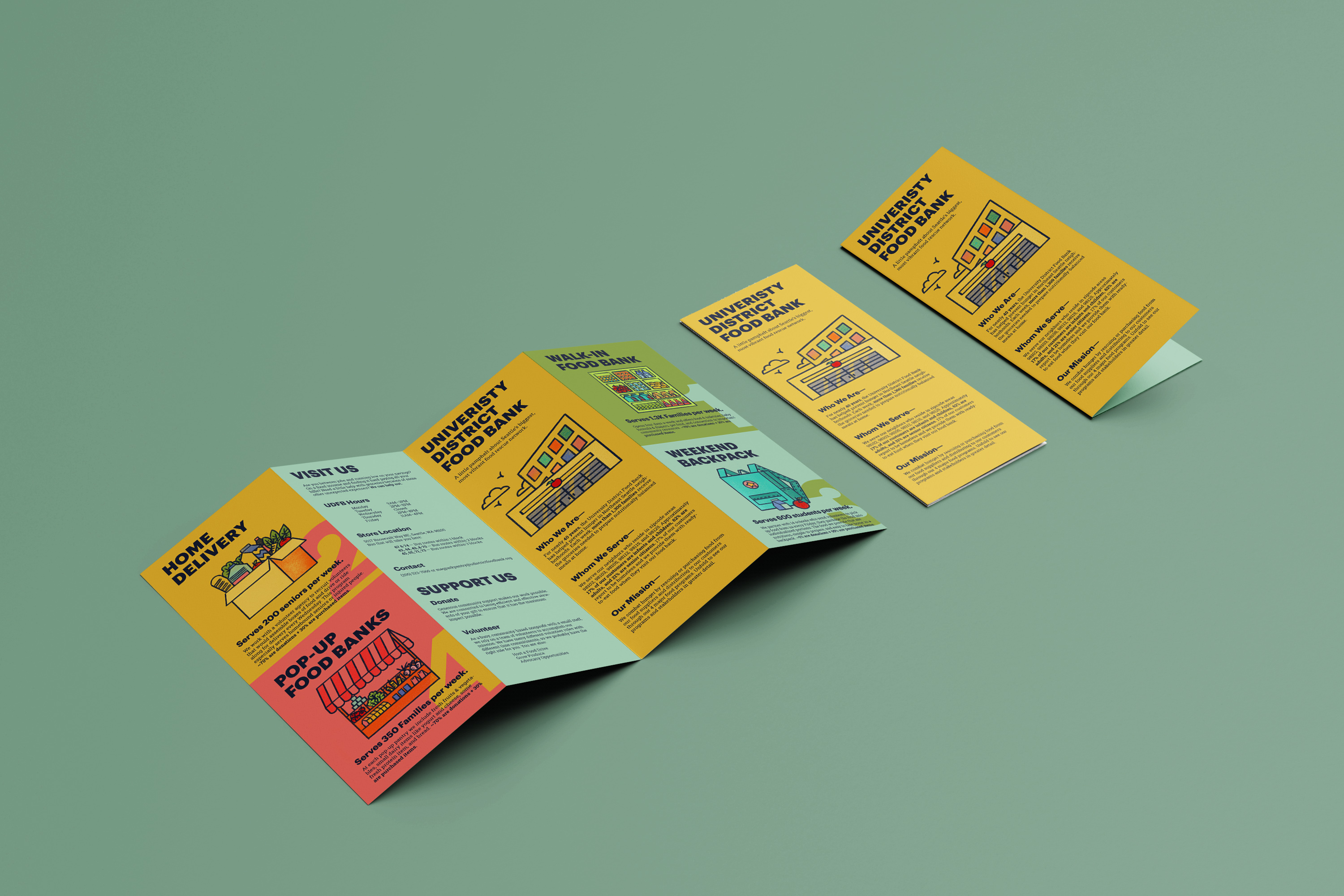 PROJECT OUTCOME
A pamphlet that presents UDFB as a community-centered organization by making crucial information more accessible, highlighting its four main programs, and visualizing stakeholders within the network.
final DESIGN

In July 2016, UDFB moved into a new home co-located with 49 units of affordable housing, a job skills training café, and an amazing rooftop garden where it can grow produce for the food bank. The finalized pamphlet aimed to capture the vibrancy of this block, convey a sense of community, and overall remove intimidation associated with seeking help from food pantries by making the information accessible and the visual friendly & approachable. 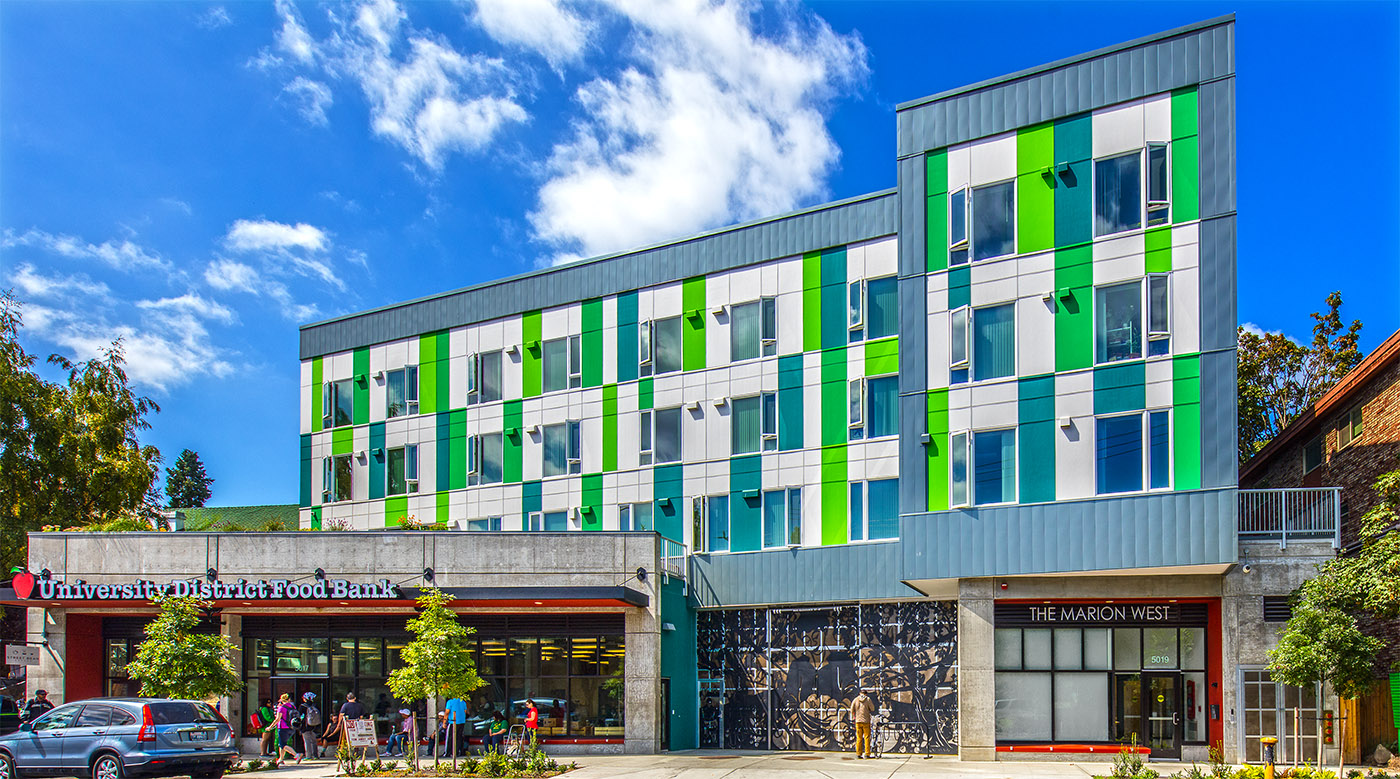 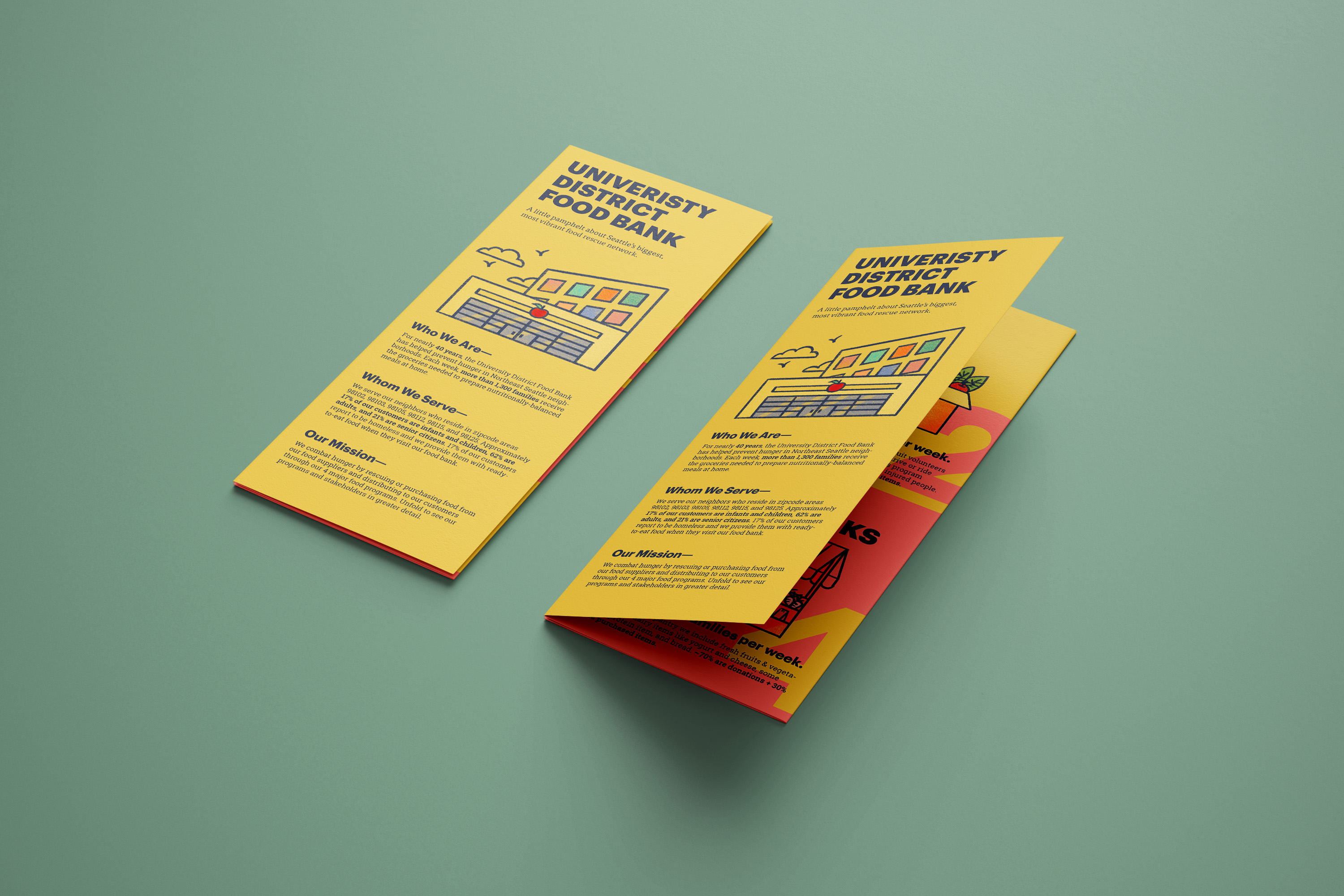 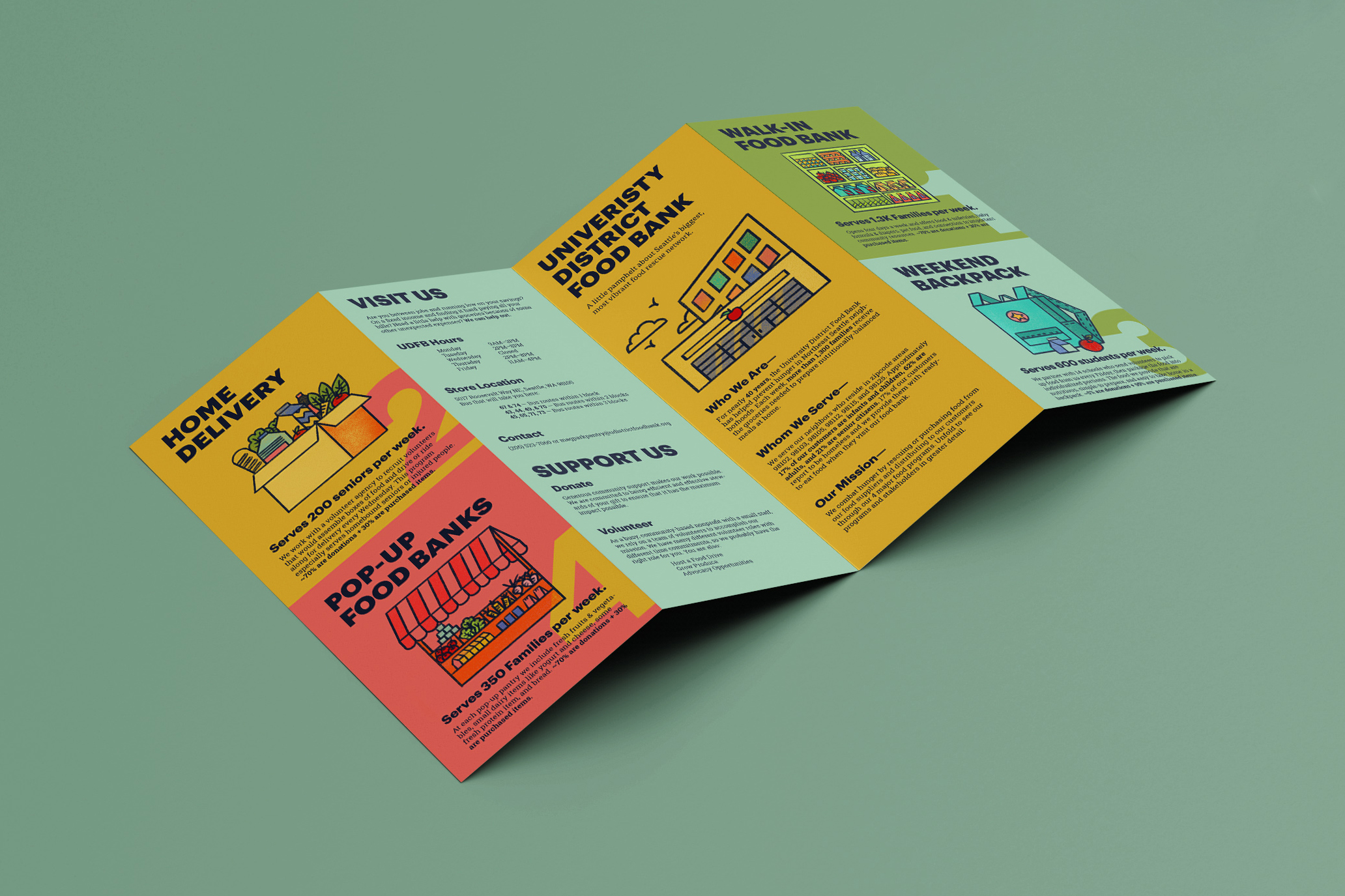 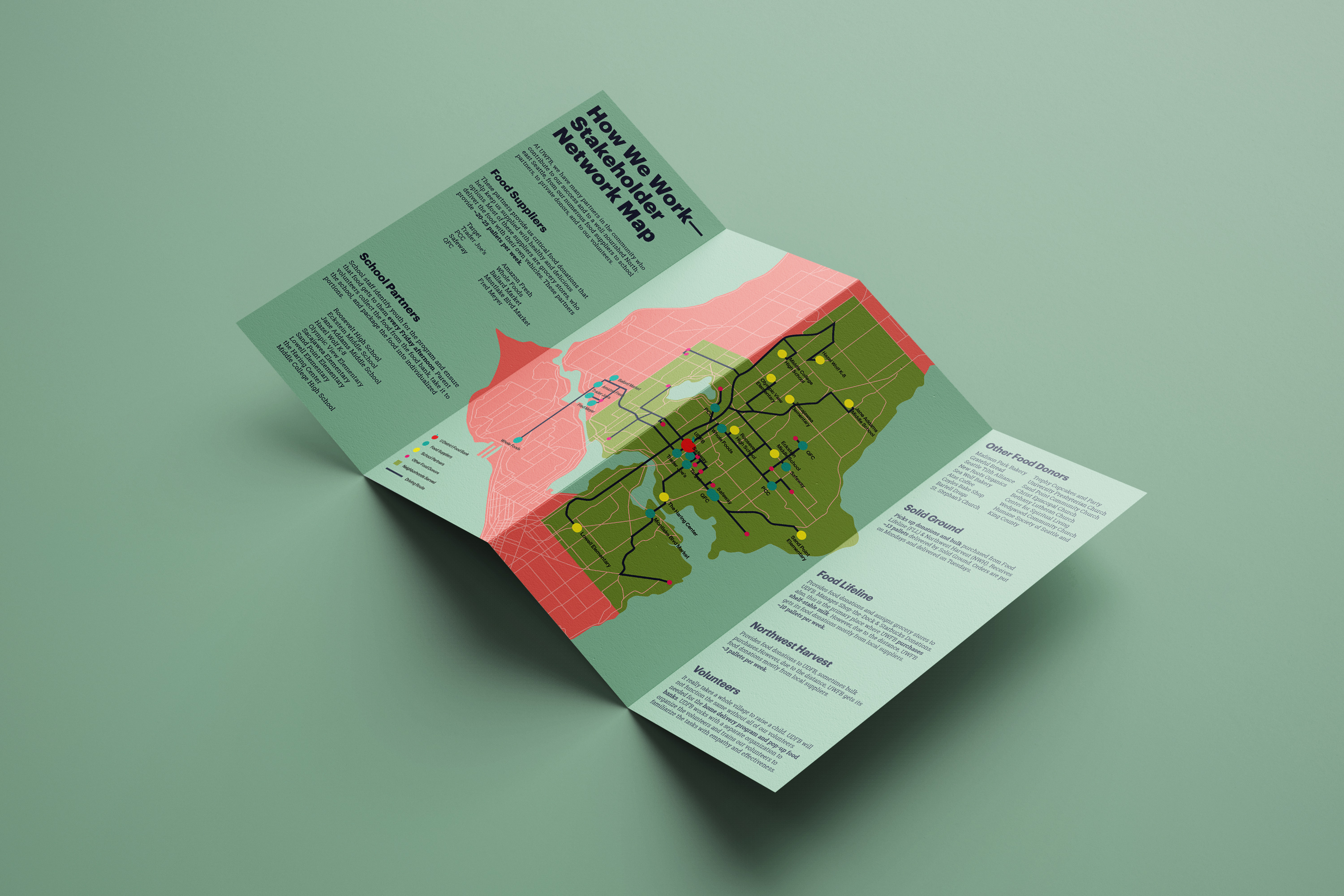 The stakeholder network map aimed to visualize the community served by UDFB as well as the key players that make up the network—food suppliers, school partners, food donors, food agencies, and volunteers. The map was initially created on Google Map. I then traced the map on Illustrator and experimented with different visuals. 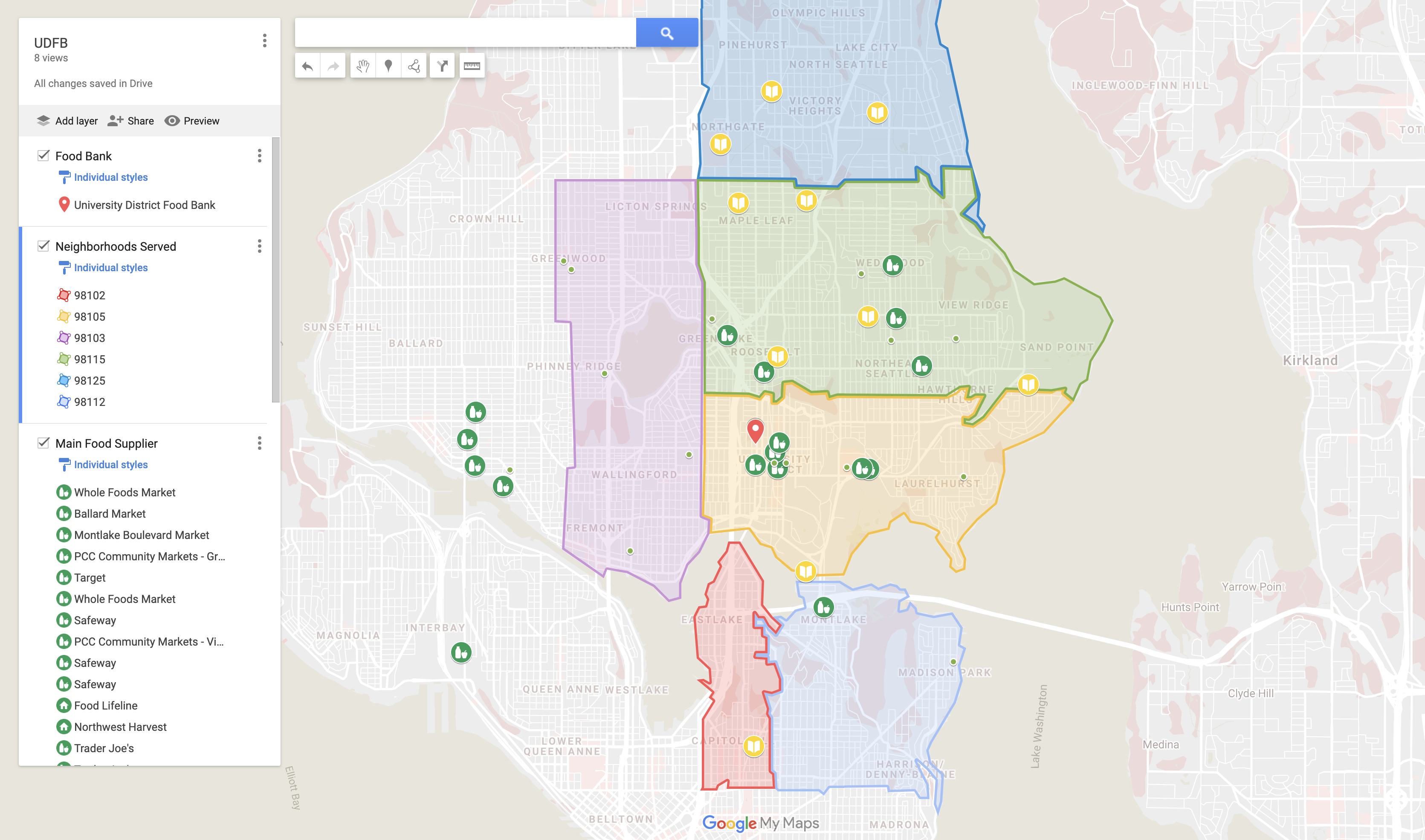 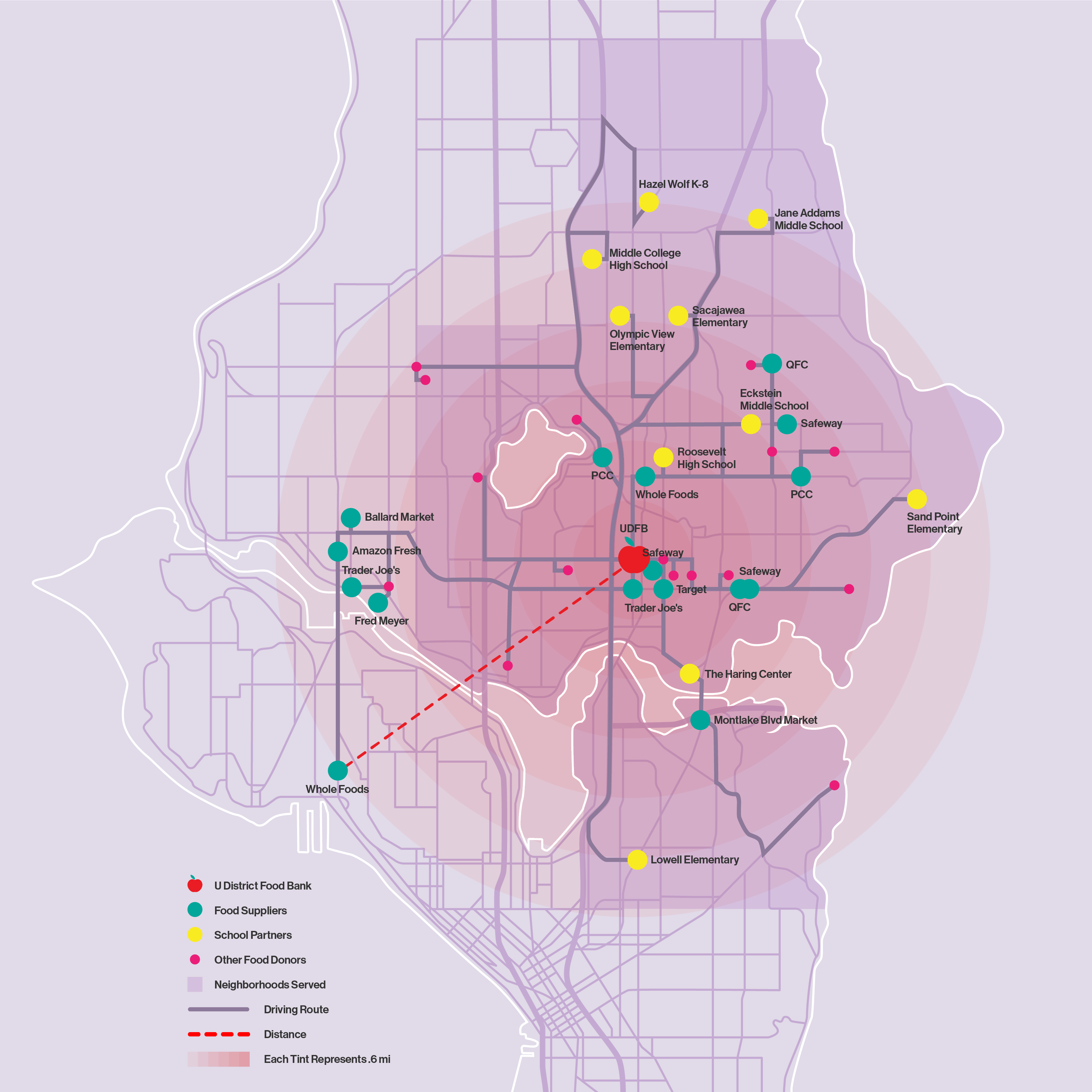 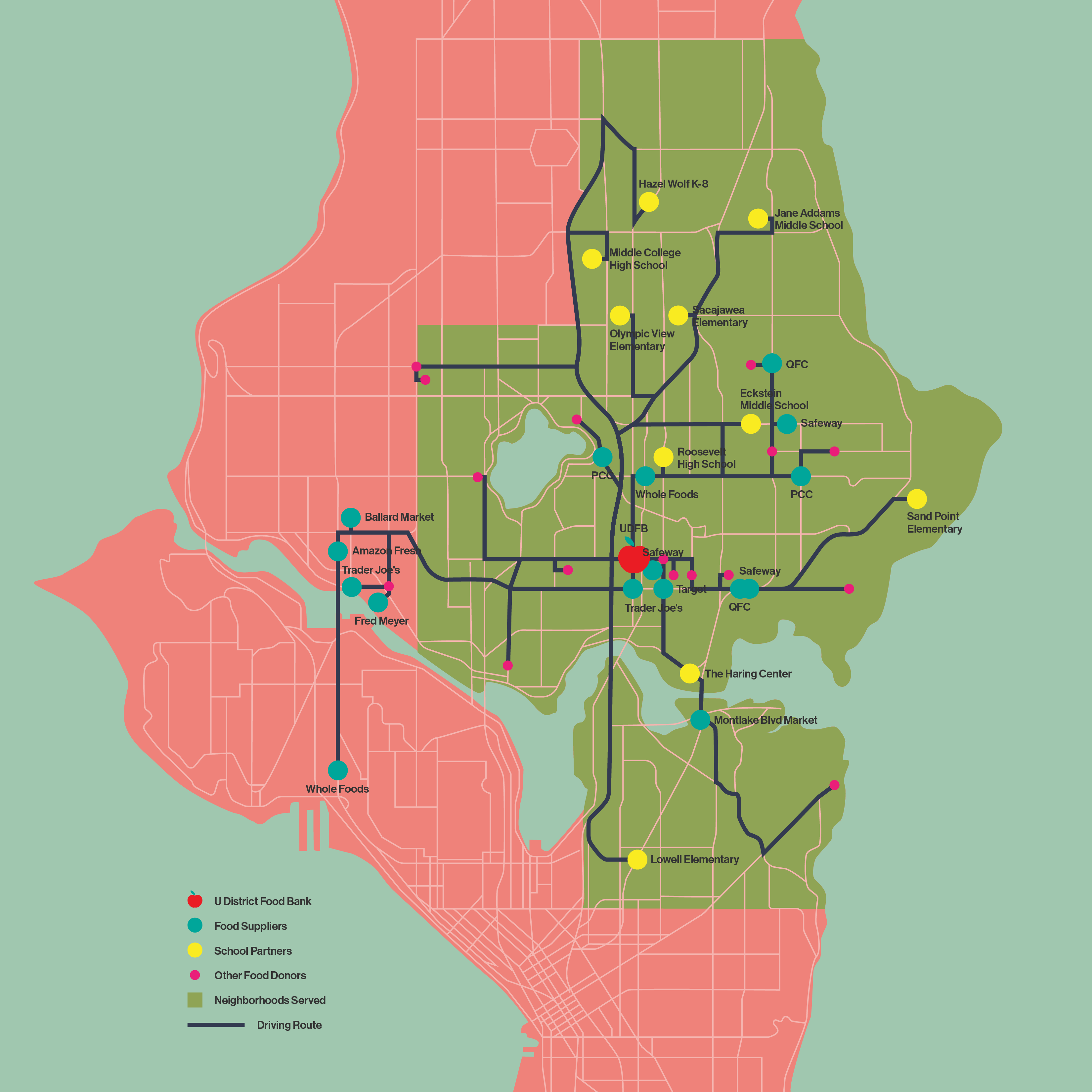 Each of the four main programs at UDFB is tailored toward a specific population. The walk-in food bank is for those who are able to commute to the food bank. Home delivery is for elderly or injured people who cannot access the physical store. The pop-up food banks are to reach communities that are farthest away from the food bank. Weekend backpack is to prevent students from being hungry during the weekend. 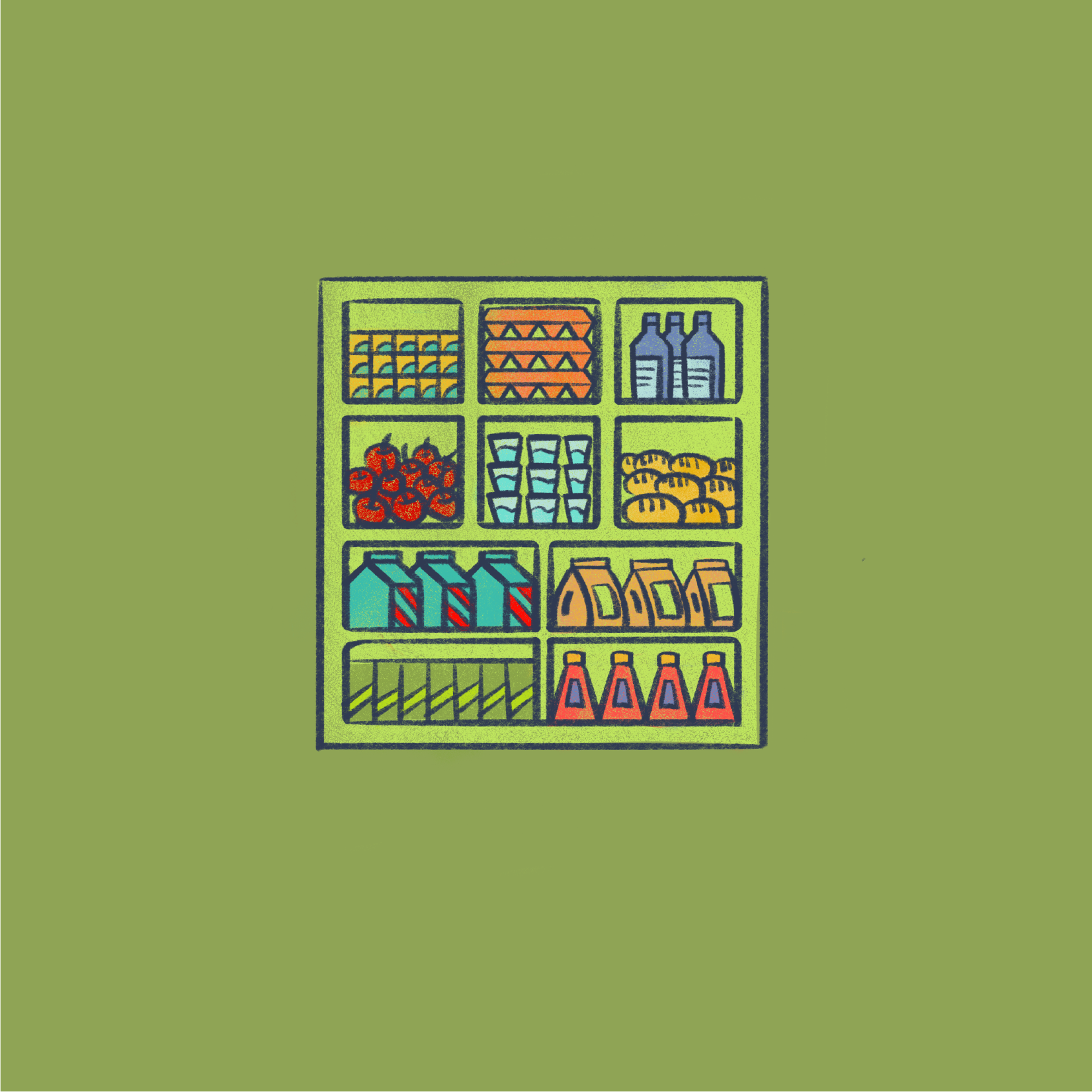 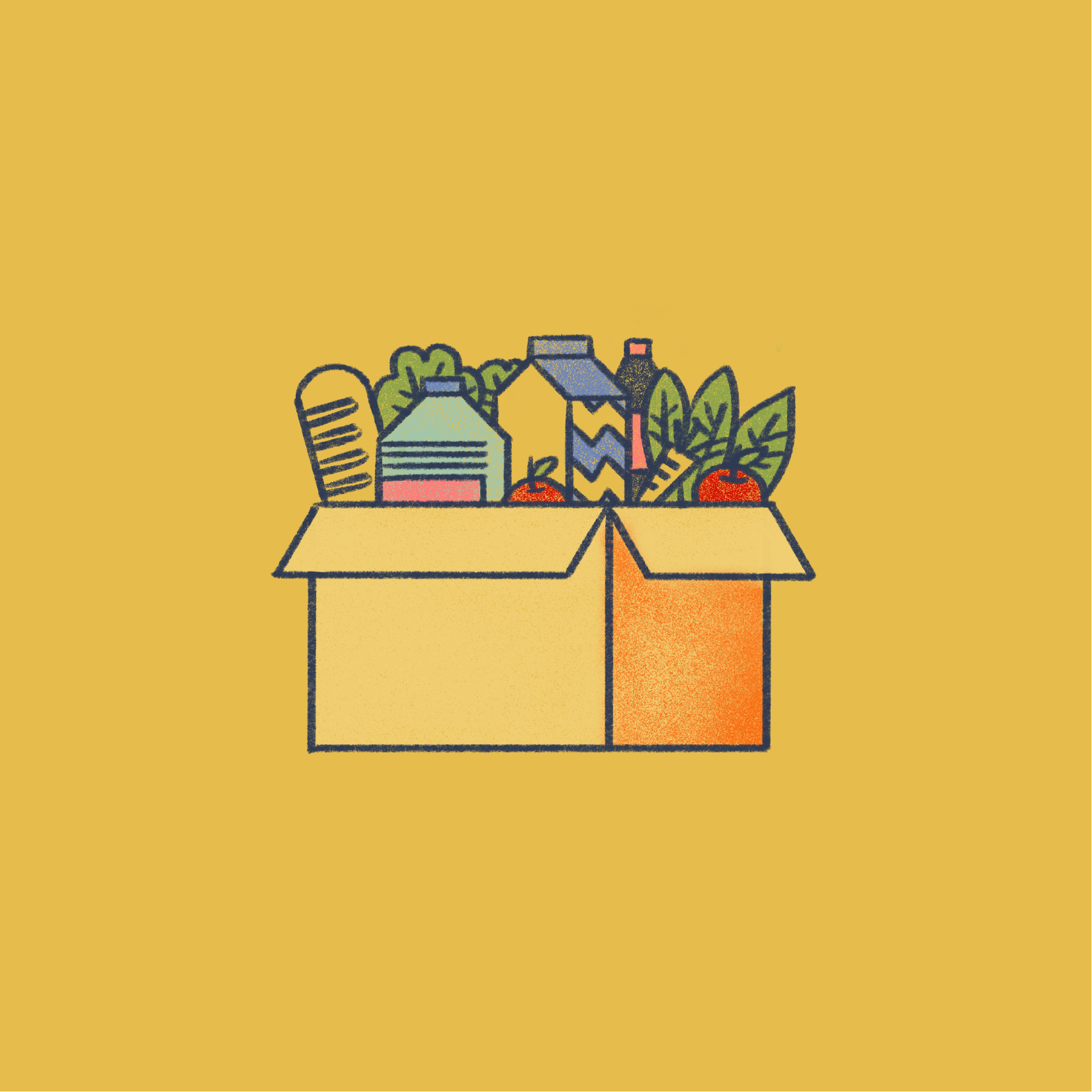 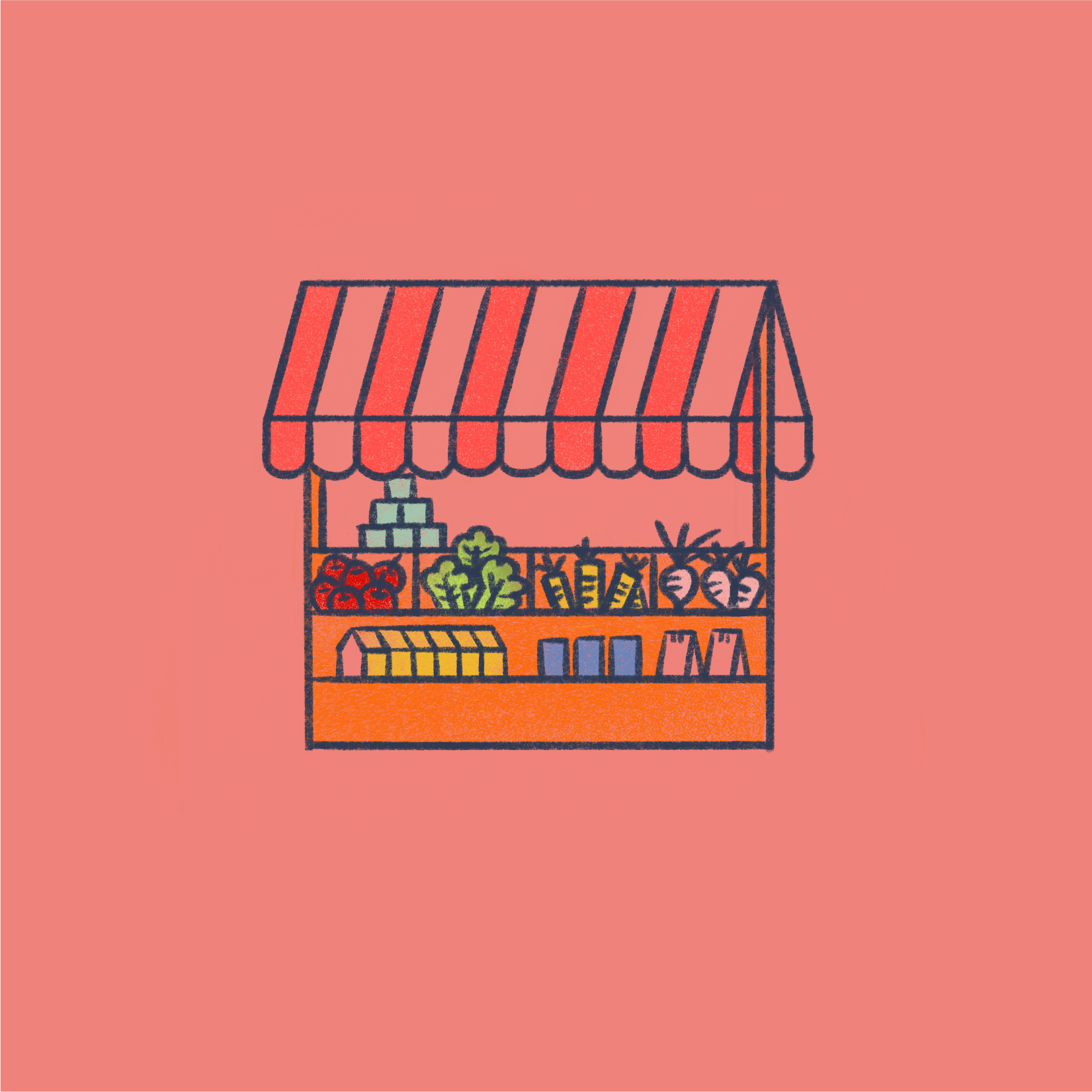 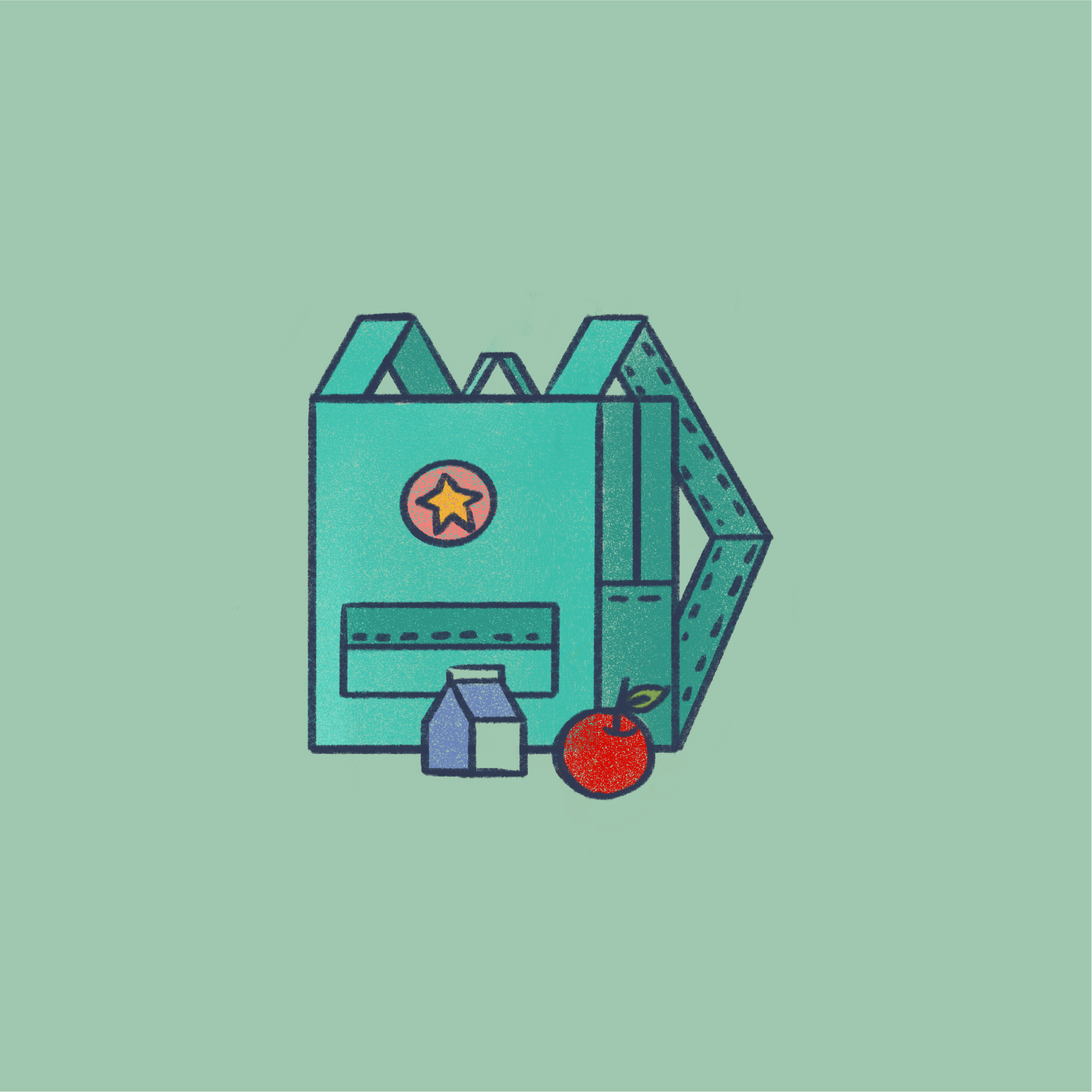 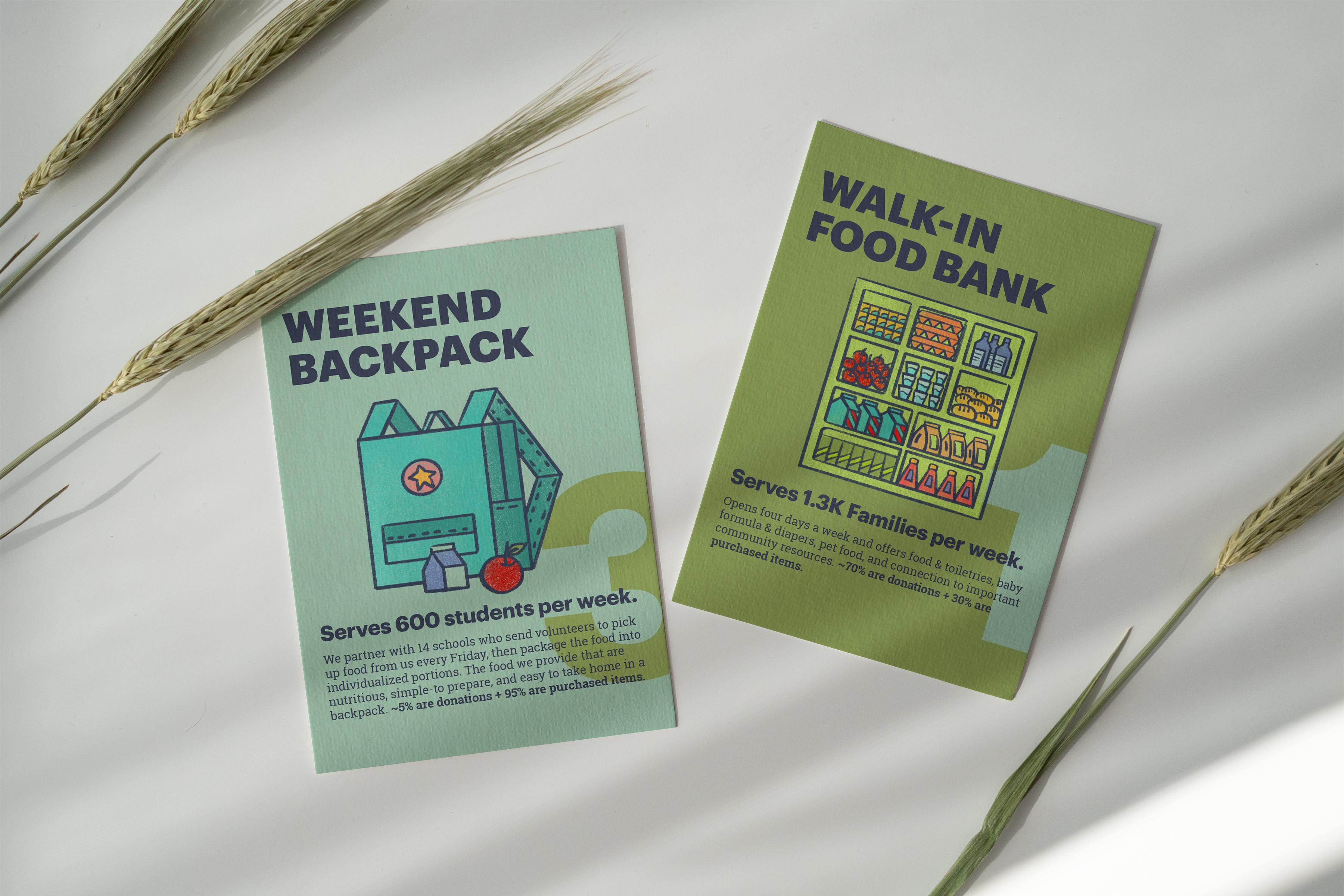